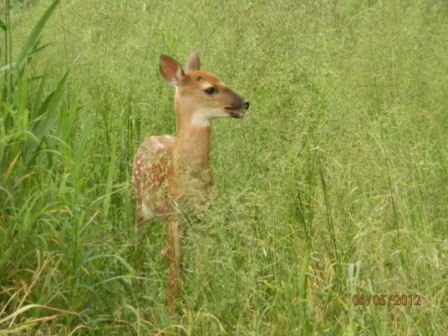 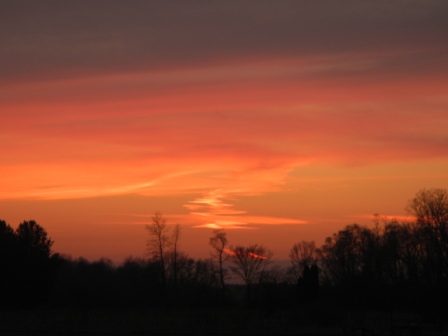 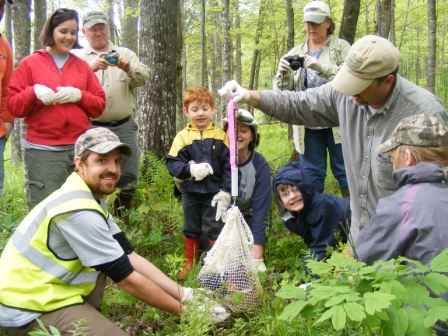 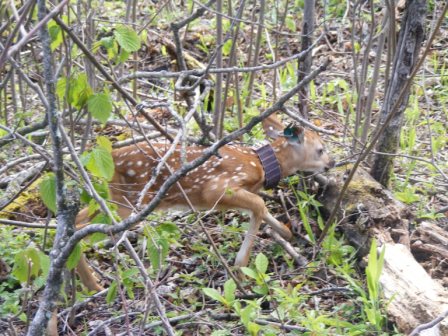 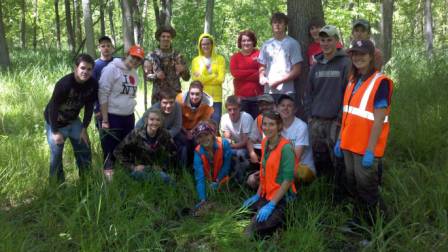 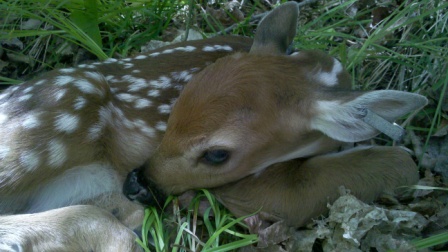 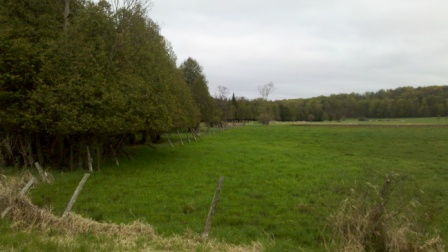 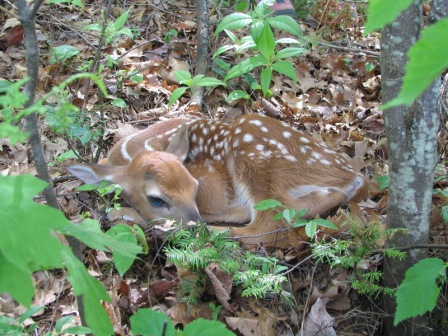 Abstract: The population dynamics of a species inexorably is tied to recruitment. In a population of white-tailed deer (Odocoileus virginianus), spatially varying factors limiting recruitment can include both natural (starvation, predation) and human-caused (vehicle collision, hunting) events. To study this, we identified two distinct ecological areas in Wisconsin, the Northern Forest and the Eastern Farmland regions. We captured neonatal white-tailed deer in both areas, fitted them with expandable radiocollars and tracked their movements and survival (2011-2012). In addition, we obtained daily temperature and precipitation data from weather stations within each study area to determine the relationship between weather and survival during the summer. During the first month of monitoring a fawn, we honed in on radiocollar signals 2-3 times to observe fawns while bedded, and returned at a later time to collect vegetation structure data.  In the Northern Forest Study Area, we captured 30 fawns in each year, and through the end of August observed 60% mortality in 2011 and 47% mortality in 2012. In the Eastern Farmland Study Area, we captured 48 fawns in 2011 and 46 fawns in 2012, and we observed 29% and 35% mortality through the end of August of the capture year.  For both study areas, predation was the primary mortality cause, but fawns in the Eastern Farmland faced mortality from a wider range of causes than fawns born in the Northern Forest.  Using Kaplan-Meier log rank test and Bayesian regression, we determined that study area, temperature, and precipitation all correlate with fawn survival. Bedsite vegetation structure analysis is currently underway.  Since the risks facing fawns can vary depending on location and ecological context, understanding the specific local factors that affect fawn survival is crucial for implementing management strategies.