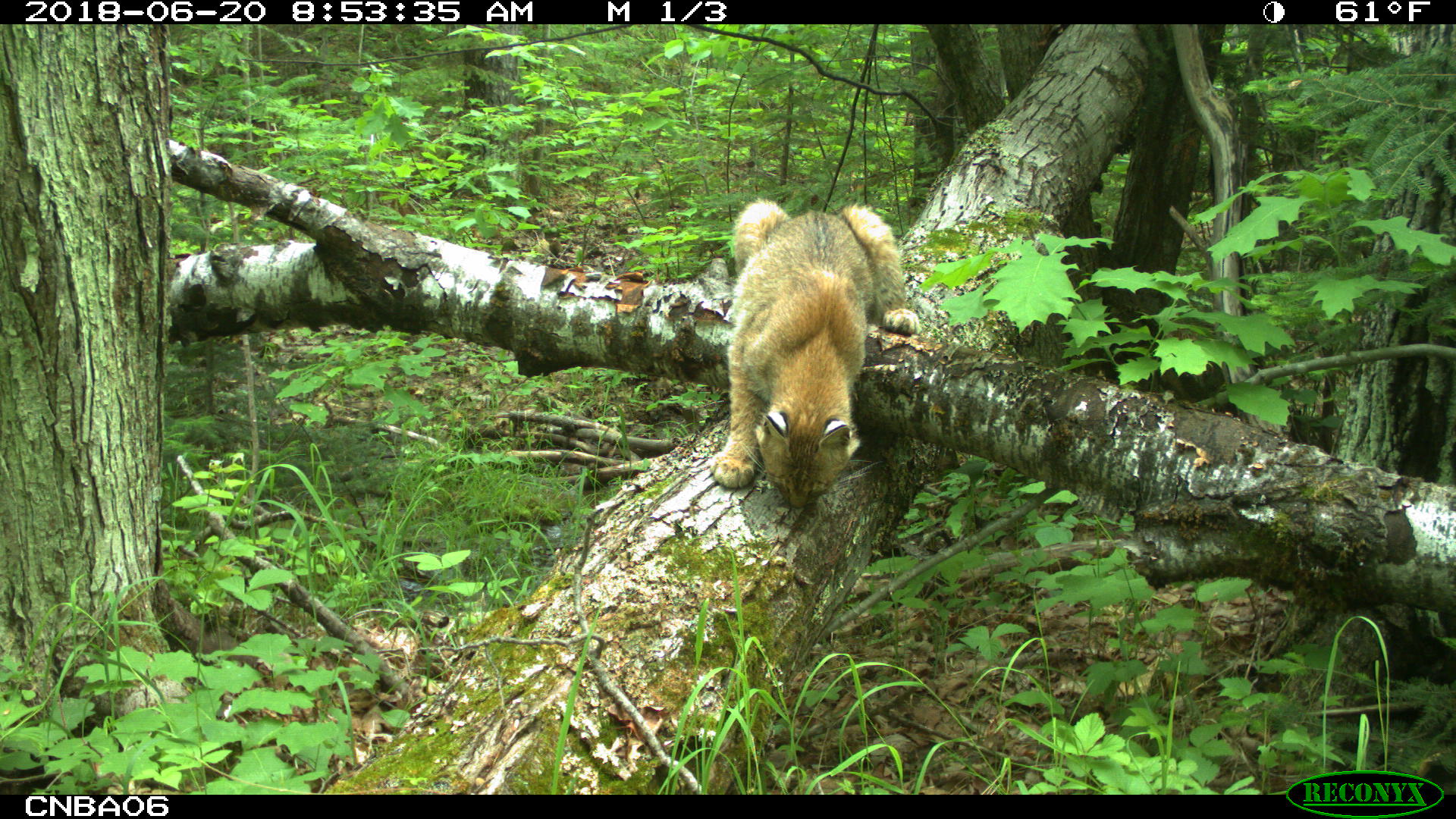 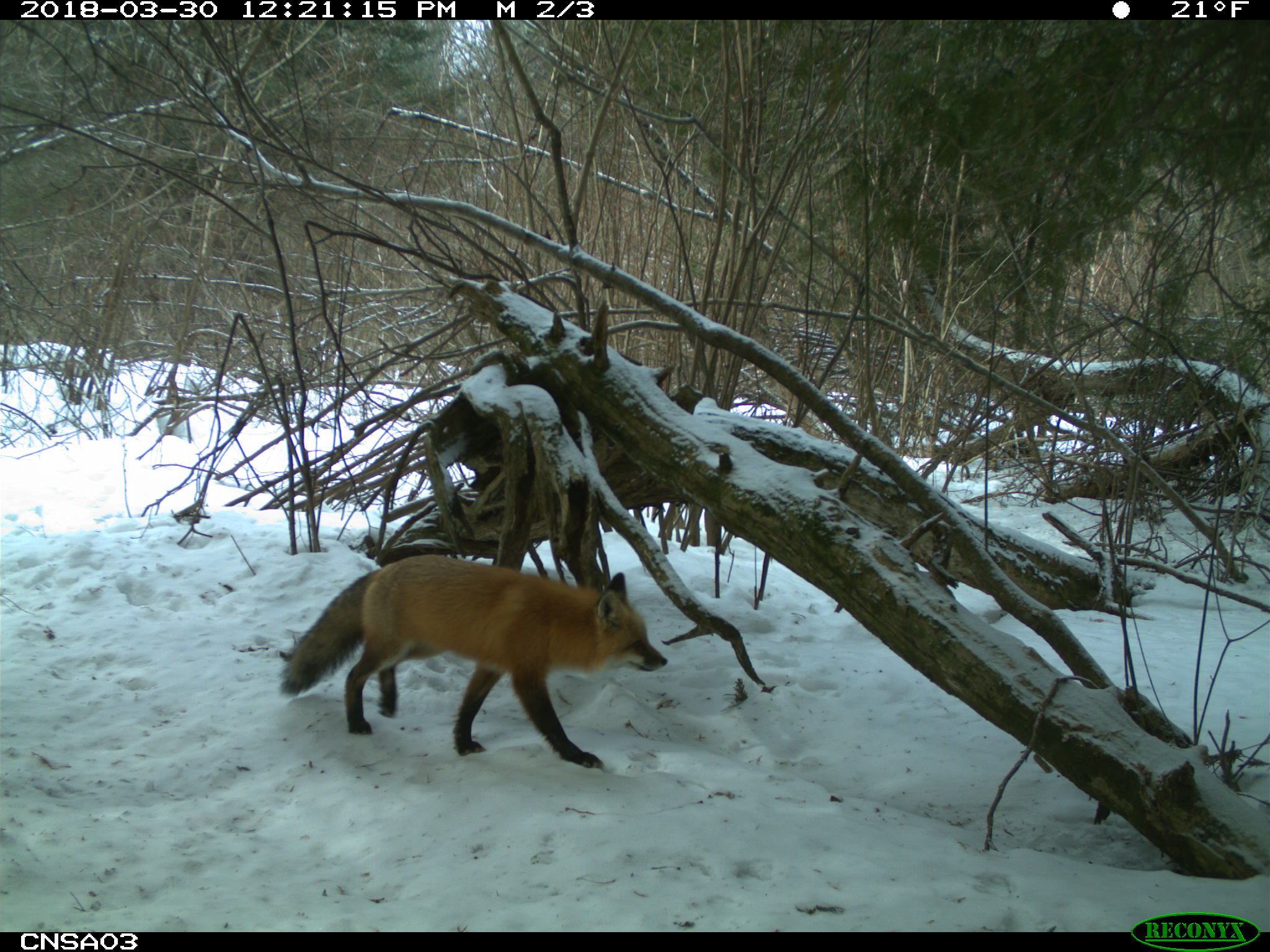 Carnivore communities are diverse and complex, and for conservation strategies to be effective conservationists must understand the magnitude and direction of intraguild interactions ranging from predation to niche partitioning. To determine how intraguild interactions affect spatiotemporal distributions of carnivore communities in the Apostle Islands, we studied carnivore populations using camera traps from 2014-2018. We used generalized linear mixed-effects models to test whether the subordinate carnivore presence in conspecific pairings was related to dominant carnivore relative abundance or island biogeography at two different spatial scales (island-level and camera site-level). To determine whether subordinate carnivores were using temporal partitioning, we calculated temporal overlap between each pair of subordinate and dominant species. At the island-level, island biogeography variables were included in top models for presence of all subordinate species, except for fisher, while relative abundance of a dominant carnivore was in the top models for presence of all subordinate species, except for grey fox. At the site-level, relative abundance of dominant carnivores was not a significant predictor of subordinate carnivore presence. Additionally, all pairs exhibited high or neutral temporal overlap. Findings indicate that island biogeography and competition are both important factors structuring the spatial distribution of the carnivore communities in the archipelago. Different drivers between scales highlights the importance of scale in structuring communities. Despite the minimal evidence for spatial or temporal partitioning within the carnivore community on the Apostle Islands, subordinate carnivores could be partitioning at a finer scale than we were able to measure, further highlighting the need to measure niche partitioning at multiple scales.